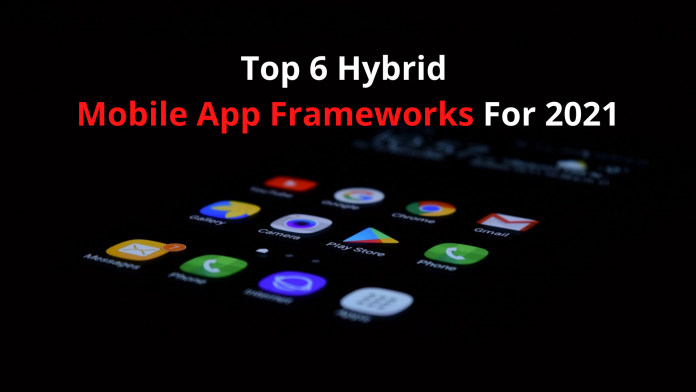 You might be unsure where to begin when it comes to developing your first hybrid mobile app. Hybrid mobile app frameworks make it simple to create applications that function across platforms without learning local coding languages, allowing you to focus on your product’s user experience and usability.

There are several hybrid app frameworks to select from, but if you don’t have prior knowledge, it might be difficult to find the right one. This article will assist you in identifying and selecting the ideal framework for your needs and goals in order to flourish in the mobile market!

When it comes to the top framework for mobile app development in 2021, Ionic is the most popular option. The front-end HTML is created with AngularJS and Cordova, and the most up-to-date APIs like Shadow DOM and Custom Elements are used.

Vue’s formal integration (for support) is in the works. PWAs, or Progressive Web Apps, are a breeze to create using Ionic. For developers, learning Ionic is simple, and it makes using the framework pleasurable. It offers a large library of front-end construction components as well as premium user interface components, allowing developers to design high-quality PWAs. It also allows app developers to build amazing designs and graphical representations. The Ionic mobile hybrid framework will assist a developer with UI design aspects like picture design and layout, typography, and unique themes, among other things.

What is a hybrid framework? Developed as a web-interface development platform in 2013, React Native was formally published by Facebook in 2015 to construct hybrid mobile applications. React Native, one of the greatest hybrid app development frameworks, established a strong reputation in recent times and is predicted to do so again. Many people compare React Native to ionic because they regard them to be similar.

If you are still querying, “What is the best framework for mobile app development?”, then keep reading this list further. There has been a lot of hype regarding Flutter in the last two years. Developers all across the world have praised Google’s superior open-source SDK. Flutter makes use of Google’s Dart programming language as well as the C++ rendering engine. Skia, a 2D rendering engine, is also used to create visuals in the hybrid mobile app architecture. It is simple to use and aids in the creation of excellent foundation libraries and widgets.

Xamarin is another top framework for mobile app development 2021 that was bought by Microsoft. It is one of the most sophisticated frameworks utilized by developers. It was written in C#, a more modern language that outperforms Java and Objective-C. But what sets Xamarin apart is its ability to natively add libraries for Java, C++, and Objective-C. Xamarin has a large library collection. The approach saves money by lowering explicit costs and reducing budget concerns.

Aurelia is one of the best and most capable hybrid mobile app frameworks on the market, allowing users to design components using either vanilla JavaScript or TypeScript. It’s the ideal framework for hybrid mobile app development because it supports a large online community and has unrivaled extensibility.

What is a hybrid mobile app framework after learning about it? Choosing the finest framework for mobile app development in 2021, in my opinion, is a difficult task. It would be impossible to choose just one, thus Flutter and React Native are the best options. Flutter is new, powerful, you could master the new Dart language (which is HUGE). It also allows iOS and Android developers a common code base. Flutter may well be the framework of the future.

Then there’s React Native, which is really efficient. It attracts developers to coding and makes it easier for them to create interactive apps.It also supports Node.Js and saves a significant amount of time and space. The greatest hybrid apps are available in both Flutter and React Native’s libraries. We recommend that you research what the best web development companies would utilize and recommend in your situation. Open up your systems and start producing now that you have an open book for the greatest and trending hybrid frameworks for 2021. 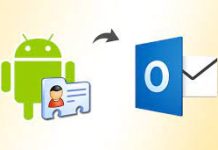 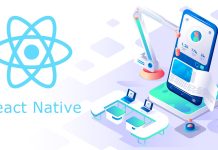 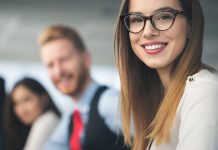 How To Get Bee TV On Roku- The Complete Guidelines

Know-How to Host Tally on Google Cloud With More Benefits 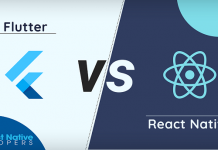 Flutter vs. React Native: Which one is better for 2021? 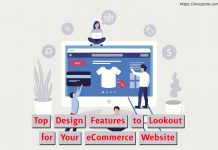 Top Design Features to Lookout for Your eCommerce Website in 2021 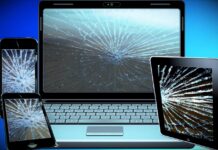 EPR registration certificate: It’s Significance and How to get it 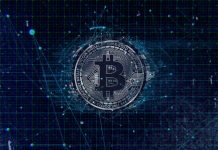 5 Things That Can Help You Identify a Secure Bitcoin Exchange