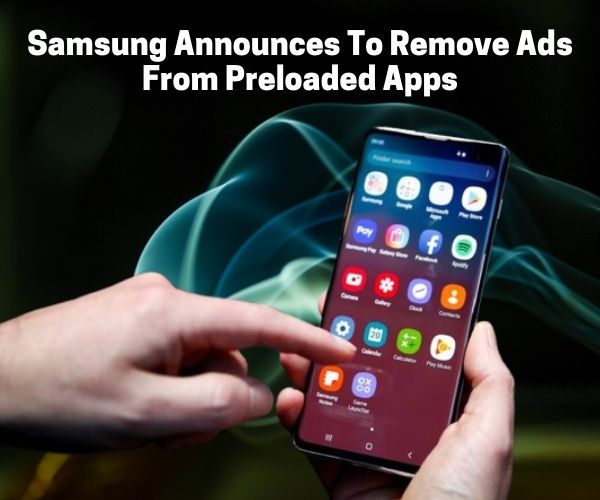 Recently Samsung users raised concerns regarding the unnecessary advertisements popping up on their display through the pre-installed Samsung apps like Samsung Pay, Samsung Theme, Samsung Weather. For them, it is a huge problem, and after receiving complaints from many users around the globe Samsung decided to get rid of these ads to satisfy their customers.

Mainly this problem was only faced by Galaxy users. Samsung even shows ads on freshly launched high-tech smartphones such as Samsung Galaxy S21 Ultra and Galaxy Z Flip3. Customers are disturbed and annoyed because they have to spend a hefty amount of money to possess these premium phones. Still, they have to bear the pain of watching these advertisements unnecessarily showing on their screen.

Finally, Samsung decided on an internal town hall conference. Where Samsung smartphone chief TM Roh announced that the company came to a final decision and will remove ads from local pre-installed apps. The decision was made after receiving multiple complaints from Reddit users in 2020 and there were various screenshots attached to these messages where you can see that these ads were covering the customers more than half the screen.

Some people might be thinking that’s not a big issue since you can shut these ads. That’s not a permanent solution. Yes, they can close the ads and move on to using the phone. Nevertheless, they are not paying such high prices for these minor problems arising out of nowhere and ruining their whole experience while using their Samsung Galaxy smartphone.

If Samsung services continues to do such a reckless thing in the future there are chances that they will witness the huge sales drop where Samsung Smartphones are concerned. Now everyone whose expectations rely on Samsung’s much-awaited and anticipated foldable smartphones. The Samsung users can only hope that this Galaxy series doesn’t disappoint them and there is no major malfunction like unnecessary advertisements popping up on their screen after paying large-sum money. Where Samsung hopes to rule the smartphone market by huge share they will only face backlash.

We can’t entirely blame Samsung since many Chinese smartphone companies selling used mobiles and they show ads on their pre-installed apps. So they make extra money after advertising this unnecessary stuff. But finally, Samsung made the right choice, unlike Xiaomi who still hasn’t resolved their customer’s problems and removed the ads. Let’s hope Samsung’s decision in the right direction gives them something to think about and soon other brands users also stop facing these problems. There are high- stakes in their brand and they are not in a place where they can afford to make their customers angry when they are competing with companies like Apple, Oppo, or OnePlus who are currently ruling worldwide and winning their customers over. 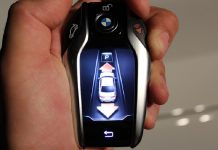 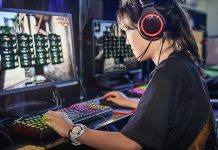 Complete Guide of Product Marketing in 2022

4 Major Reasons Why Is My GMAIL Not Receiving Emails? Find...

What Is ERP and How Does it Work? 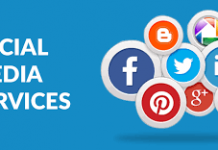 Why it’s important to focus on social media services and a... 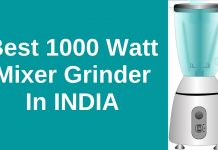 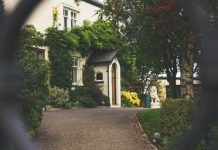 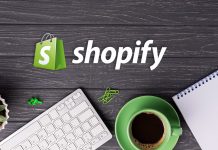