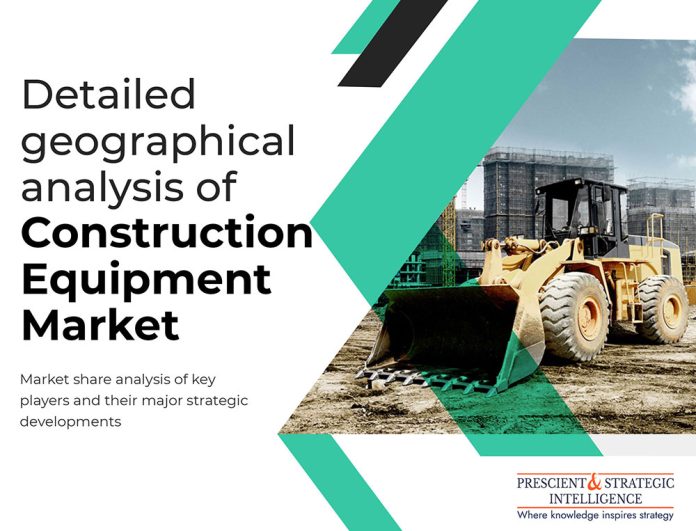 The construction equipment market growth between 2021 and 2030 will be primarily driven by rapid urbanization around the world. The accelerating urbanization rate will increase the demand for housing projects and propel investments in infrastructure development. In recent years, the surging use of electric and fully autonomous equipment has become a key market trend. Usage of autonomous equipment increases the productivity of the construction sector, offers higher worker safety on site, and addresses the problem of skilled labor shortage.

The accelerating urbanization rate is one of the key growth drivers of the construction equipment market. The World Bank Group states that around 55% of the global population currently lives in cities. It is also estimated that the global urban population grew from 4.28 billion in 2019 to 4.358 billion in 2020. The organization also forecasts that nearly 7 out of 10 people in the world will reside in urban areas, by 2050. The population growth in urban localities will result in the wide-scale construction of housing, industrial, and commercial structures, owing to which construction equipment demand will increase considerably.

According to P&S Intelligence, within the product segment, the earth-moving machinery category is expected to account for the largest share in the construction equipment industry throughout this decade. The dominance of this category can be attributed to the improved grip offered by this construction equipment on snow and in the mud. The surging use of this machinery in the construction sector is also credited to its wide application bases, such as trench digging, demolition of structures, soil grading, laying foundations, and removing rocks and dirt.

Geographically, the APAC construction equipment market will generate the highest revenue in the foreseeable future. As construction projects are the backbone of economic development, a boom in the construction sector is a key contributor to the market growth in the region. Moreover, the growth of the sector in APAC is driven by the mounting investments being made by governments in construction activities. Additionally, the rapid urbanization in China, South Korea, India, and Japan will also drive the demand for construction equipment in these countries.

Thus, the market growth during this decade will be driven by the booming urban population. 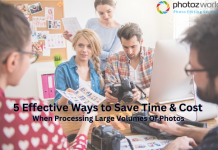 How to Save Time and Cost When Processing Large Volumes Of Photos? 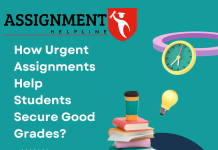 How to Export PST from Exchange Online?

What is Domain Authority? 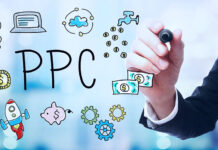 Is PPC Better To Drive Traffic On Your Website? 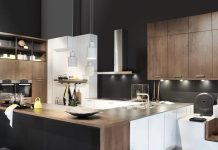 A Ultimate Guide to Interior Wrapping 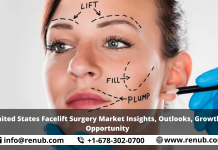 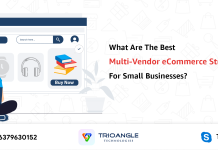 What Are The Best Multi-Vendor eCommerce Strategies For Small Businesses?