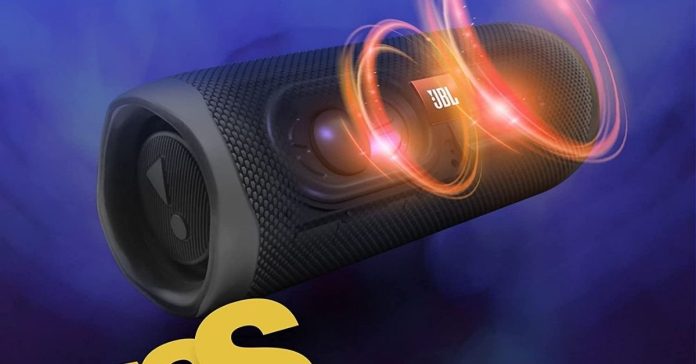 So the JBL flip 5 of speakers is pretty much the default for anyone that wants an outdoor Bluetooth speaker. It’s either that or something like the boom and if you walk into your local electronics store chances are you’re walking out with one of those. Now the flip 5 has always been relatively affordable at around 99 even when they get updated let’s find out.

Now if you’ve owned a flip series speaker in the past and this is going to look very familiar to you specifically. If you’ve owned the JBL flip 4 because the flip 5 is basically the same design.it’s still cylindrical and it still has exposed passive bass radiators on either end which by the way look pretty freaking cool when it’s wet in playing music. the fabric is still ipx7 rated so it’s completely waterproof for up to 30 minutes in three feet of water unfortunately the jbl flip 5 won’t float.

If you are confused about their preview version Click here to JBL Flip 4 Vs Flip 5  or JBL Charge 4 Vs Flip 5.  It helps to make a decision which is best for you.

So unlike the  Wonderboom which floats if you drop it in water try not to drop this in a lake or the pool because it’s just going to sink to the bottom the fabric is nice and grippy. When it’s wet and while I obviously haven’t been able to go poolside or to the beach because of quarantine. I will say that I’ve been using this as my shower speaker and when it’s wet I have no problem picking it up and using it the playback buttons are built into the fabric. It’s super cool and useful the buttons are very clicky and tactile my only issue with them is that i wish they were painted a different color or maybe have the same led lights that you find on the power button and a bluetooth button.

It would just help with low light visibility so you’re not holding the speaker up to your face in order to see the buttons when it’s dark out speaking of holding the jbl flip 5. This doesn’t have a microphone so if you tend to answer phone calls on your Bluetooth speaker because you can’t reach your phone in time that’s something to keep in mind.

So you can hang it from places and I haven’t had any issues using it to hang it from doorknobs or with my shower head but I will say that if you’re going to be taking this on like a multi-day hike. I would recommend replacing that string with some paracord just because it’s cheap and a lot more useful in an emergency situation speaking of bringing this with you on hikes. It’s pretty lightweight at only 540 grams plus because of the cylindrical shape. It’s pretty portable and convenient this easily fits into any regular cup holder and I had no problem putting this into the water bottle holder of my backpack.

Now let’s move on to the connection strength which is fine to average I didn’t have any consistent skips or stutters with the flip 5 but they did happen. It was nothing that powering the speaker on and off couldn’t fix but still annoying even more annoying is that there are no high-quality Bluetooth codecs. So if you were looking to take advantage of app decks for higher quality music. You’re out of luck this isn’t the speaker for you on top of that the JBL flip 5 doesn’t have bluetooth 5. It’s still rocking bluetooth 4.2 just like the flip 4 before it so that said there is one practical and noticeable issue with the lack of bluetooth.

There’s going to be a huge audiovisual lag between what the person is saying and what you’re hearing. When someone is speaking their lips just won’t match up at all with what you’re hearing kind of like this job also removed the 3.5-millimeter input from the speaker. so there’s really no getting around. this problem then there’s the party boost mode button or as I like to think of it a complete waste of space.

Now as the mids are less emphasized against the lower frequency notes sometimes they can be tougher to hear in music with a super strong bass line this isn’t a huge deal when listening to podcasts since. There wasn’t a lot going on besides voices but in songs with a lot going on like ghosts under rocks by rah-rah riot. I found that some instrumentation was
lacking in clarity as things like guitars and strings were battling for volume with the vocals throughout. The chorus highs were also pretty quiet and you may find yourself boosting the levels from time to time okay so let’s answer the question should you buy the jbl flip 5.

If you can find a flip 4 at a decent price on sale or something.I would suggest just going and picking up that because you’re not really missing much in terms of differences from the JBL flip 5 but for only 100. The flip 5 makes a pretty good case for itself it’s still waterproof you can still hang it from places. It has a solid Bluetooth connection and it’s just as fun and portable as the previous versions. There are some other great alternatives like the anker soundcore flare or the ue wonderboom but none of them is a hundred percent hands-down better than the flip five so this is definitely in the conversation. 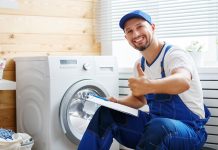 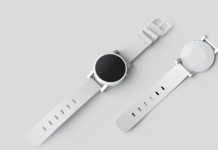 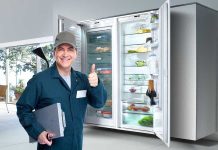 Your Fridge Door Needs to Be Fixed! But Here’s Why It’s a Good Thing

How to Automate Your Life With Home Tech

Best Packaging Materials You Should Consider

5 Reasons You Should Hire A Professional Webflow Designer 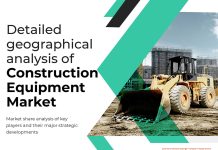 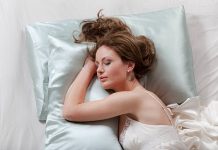 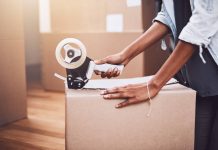 Best 5 Ways Of Product Packaging You Should Know In 2022 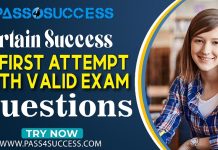 How To Develop A Magnetic Personality